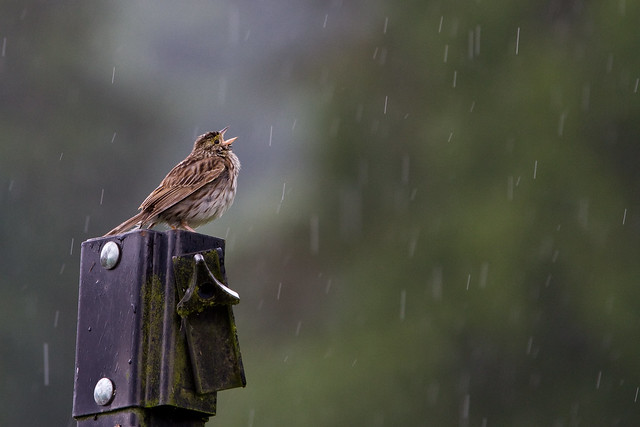 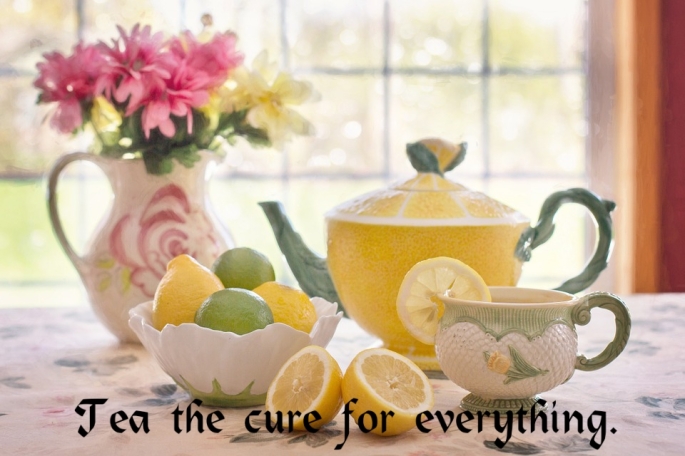 Words and Images of Imagination