We moved away to Somerset, we didn’t find our forever place so after four and a half years we sold up and moved back to Suffolk in the east of England in May 2017.

We threw ourselves into the refurbishing of our house. Well the truth is I didn’t actually do very much as I was exhausted The husband, who can turn his capable hands to most things began the project working flat out to make our home warm and dry.

Eventually, we thought to find a doctor, a dentist and an optician etc. A week of changing addresses, doing paperwork, joining electoral roles and collecting information took place.

During my new Doctor consultation (I thought him very thorough), a gamut of questions were fired at me, from under an arched and knowledgeable brow. Lots of poking and prodding, weighing, measuring and listening occurred. Squeezing, knocking and the questions went on for an exceedingly long time. Next, I was given bottles and forms to both fill and present to the hospital. This is where I cut to the chase and leave my usual shaggy dog story peacefully in its dog bed. 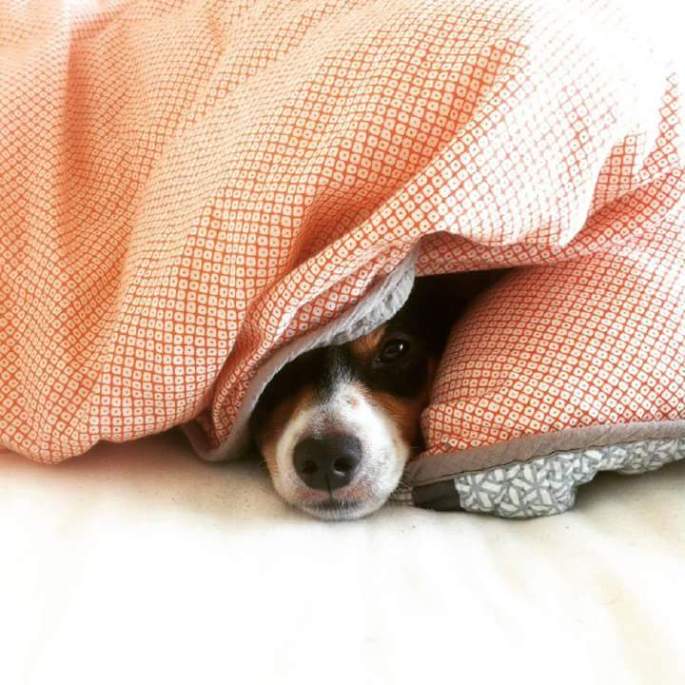 I had been to the doctors over the last four years with, the pains in my joints, falling asleep, that we all laughed about, the getting lost and my words muddled, the misty or foggy headedness, the heartburn and the chills I had when everyone else was warm, bouts of cistitus that I just couldn’t clear up.

All the above were individually poked fun at by family and friends, none more so than by me. Silly me, getting old, winding down getting a bit quirkier than I was before. It seemed, the harder I tried to get myself fit, the slower and crappier I felt … the more often I stayed in my pyjamas the more it became an Ellen thing, to be laughed at, I stopped saying I am too exhausted to get dressed.

I had my thyroid checked several times, my blood, cholesterol and sugars, to no avail. I was told to lose weight, about 20lb was suggested for optimum fitness. At this point the doctors (I had seen a few) I felt, were beginning to think I was lazy and wasting their time. They said, maybe it was taking early retirement, or I was depressed missing family and familiarity, but losing weight and getting fit would help. So on I struggled, a sleepy, chilly, foggy headed woman who was more and more muddled, weak and in pain. 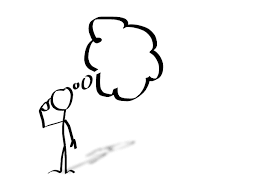 Well, I can tell you with some relief, that I am not lazy, fat or a hypochondriac, I have a metabolic, genetic condition that has been very gratefully spotted by my new GP. How lucky was I to have moved and to have seen someone who knew what he was looking at. He noticed my bronzed skin which incidently makes me look super healthy. When your looks don’t pitty you it is hard to be believed or get acknowledgement. Dr McColl, listened to my account of severe tiredness and sent me for blood tests. Six hours later he phoned the house to explain that a DNA test was required to confirm the diagnosis. After weeks of waiting it was confirmed. I have Haemochromatosis, the Celtic Curse, bronze diabetes or the Viking curse. For a condition that I had never heard of there are plenty of names.

Basically, I store iron, my blood then chucks it into my organs and tissues, the brain, liver etc. This toxic stuff causes havoc where ever it lands. There is no cure … but there is a treatment for which I am very grateful … and though scared, I will suck it up and get on with it. I won’t let it win or change me, it will not define who I am. Still I smile, with damp eyes and a fighting spirit and a bloody good tan.

Since August 2017, I have had needles and cameras in orifices I would have preferred not to, I’ve seen pictures of a few places … even I hadn’t seen before. I have been humbled by the kindness of medical people and scared by the condition and the vast amount of knowledge that I am unable to take in, but I am loved thoroughly by those who matter.

Here is the joke, you knew there would be one … I have a needle phobia, always have had and the treatment, the only treatment is Venesection. Blood letting, phlebotomy, removal of my toxic blood. Before we left for the first treatment the husband thought he would … relax me, he wore a wicked grin when he searched You Tube and had to wipe his eyes for the thirty minutes he played me Handcocks Half Hour, a comedy radio skit from 1961, where Tony Handcock donates blood.

One Venesection down and I didn’t disgrace myself, I am sucking it up! What the hell else can I do? So I guess right now, according to Tony Handcock I have an empty arm ‘Tah Dah boom!’ 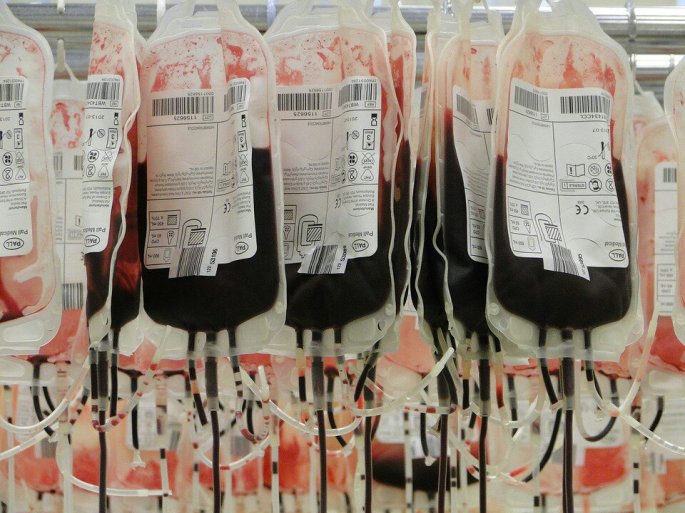 Every seven days a pint has to be removed until numbers drop and stabilise (how long is a piece of vein/ string). Then the gaps will widen to monthly and in a few months or years, maybe I can get down to four times a year with monthly blood tests. For now my toxic blood can’t be used and gets poured away. Once I am in maintenence it will be used and my donations will eventually help others. But basically … ‘If you want to live and be healthy, you got to bleed … forever. 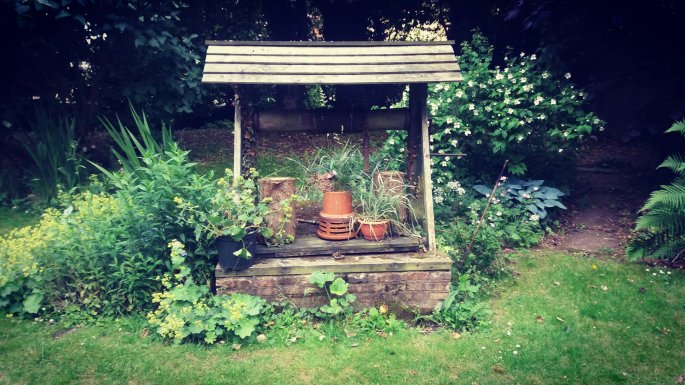 The husband, he suggested leeches, we have a well in the garden so it could be an option. Someone actually said ‘You must wish you could self-harm.’ Then some people are sick! I became upset when a family member said ‘So what, it’s not a biggie,’ easy to say when it’s not you, said from that place of comfort. Another writer/ bloggy person unbeknown to him gave me an idea. 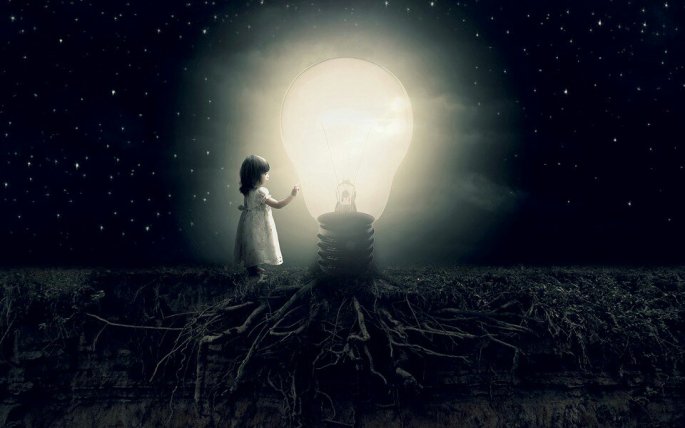 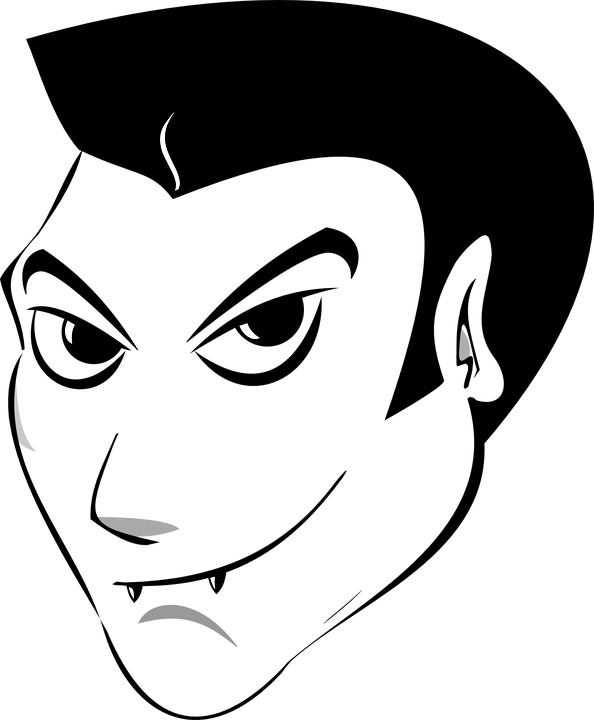 The successful applicant would be required to come to my home under his own steam. To be dressed in traditional uniform and to specifically partake of dinner twice a month, until further notice.

Wages will be in the form of warm B rhesus negative

Conversation will not be necessary,

Though good oral hygiene is a must.

The applicant/ Sanguineoue being, will not be permitted, in fact, will be forbidden to partake of any other beverage from any source whilst in my employ, or my home.

Once the task has been completed he will depart the way he arrived, leaving no sign that he ever attended.

If interested in this position please reply by email/ sonar or echolocation … at your soonest opportunity. Only experienced thirsty practitioners need reply. 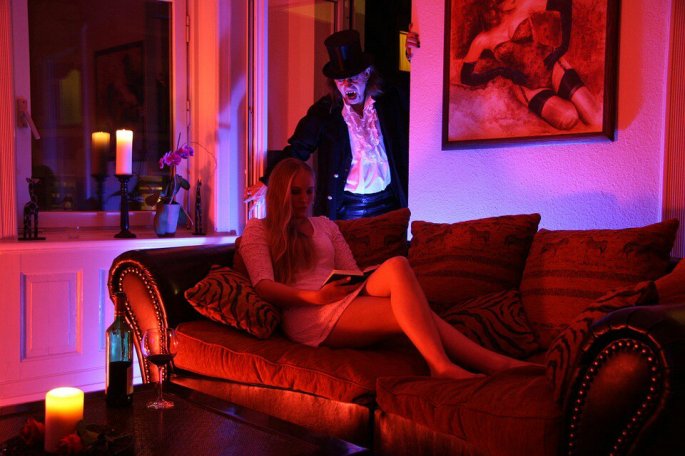 P.s. no sympathy required I am lucky, I at least can be helped. Sometimes I can’t focus enough to grab my words and writing or talking coherently is not happening. It hopefully will improve and I will be back, talking, writing and reading and laughing regularly.

P.S. When the specialist said, “You’ll see, we will get you back feeling normal, it will take time; we will improve things.” He was looking into my eyes holding my hand. That’s when The husband laughed aloud and said: “That will be novel, nobody’s accused Ellen of normality in years.” Both men were in hysterics, I think that says it all. I have always risen to a challenge and Genetically challenged will be no different.

Hemochromatosis the most common genetic condition that is also the most undiagnosed and least talked about there is.

As a writer, a teller of stories I get through with my tongue firmly in my cheek.

For information, support and to help raise awareness go to.

P.S. A year on and I am in Maintainance, which means, as much stored iron as possible has been removed. I am now at a level I am able to live with. Of course the iron will always load this is a forever thing. I bimonthly blood tests, then Venesect if needed; approxamately every three months.

I am left with: extreme exhaustion, intermittent brain fog, Osteoarthritis, Oesophagitus grade 3, Thyroiditis, C,O,P,D, and a partridge in a pear tree. Don’t sit on this ♣️ I would hate to press my luck 🤣😃🙃.