The sun tricks the flowers to bloom with its false brightness, low shine that hits the glass, lights up the smears and makes dust motes dance, as winter sneaks back in.

Spring is sprung …Or Is It

I am a thermal floater ,

Calling for a takeaway treat.

I am an alarm screecher,

you know I am near.

I am an Auditory mesmerizer,

With my soaring cries,

I am a sorcerer in disguise.

I took the childlike kenning and inserted the concept into a freestyle poem, I believe it made this creature come alive. Another new route for me inspired by Lynn Whitehead from the Suffolk arts link. I like to play with what I feel safe with and try new forms, at least I try, … but did it work?. How do you push the invisible boundaries? I would love to know, talk in the comments below I will respond double quick.

I love the crunch beneath my boots,

Long scarves down to my knees.

Spill their seeds for conker wars.

Scarlet and golden paint a scene,

To cover paths and forest floors.

Without Autumn there’d be no respite

a harvest moon would not appear.

No Halloween or cosy suppers

To bring us all our Autumn cheer.

So many of you asked, ‘what are conkers?’ I have popped this link for you. Here . The shaddow fighter picture above was found un credited on the internet and depicts a conker war. All other shots are of my own making.

What do you like about Autumn? Have you played Conkers? I’d love to hear … go on, you know you’d like to.

Linda Hill challenges with the word March press here to read or join in the fun.

It was the sound and sight of spring,

He ruled his paddock won his mate

in his hole next the five bar gate.

The March hare mad as can be

Brings spring to life this morning for me.

Jumps atop his choice in a rush.

grinds her into the floor

when her belly is round and full

another vixen he will pull.

March Marches to the beat

A bit of whimsy to warm your soul and tickle your fancy. I hope you liked it. 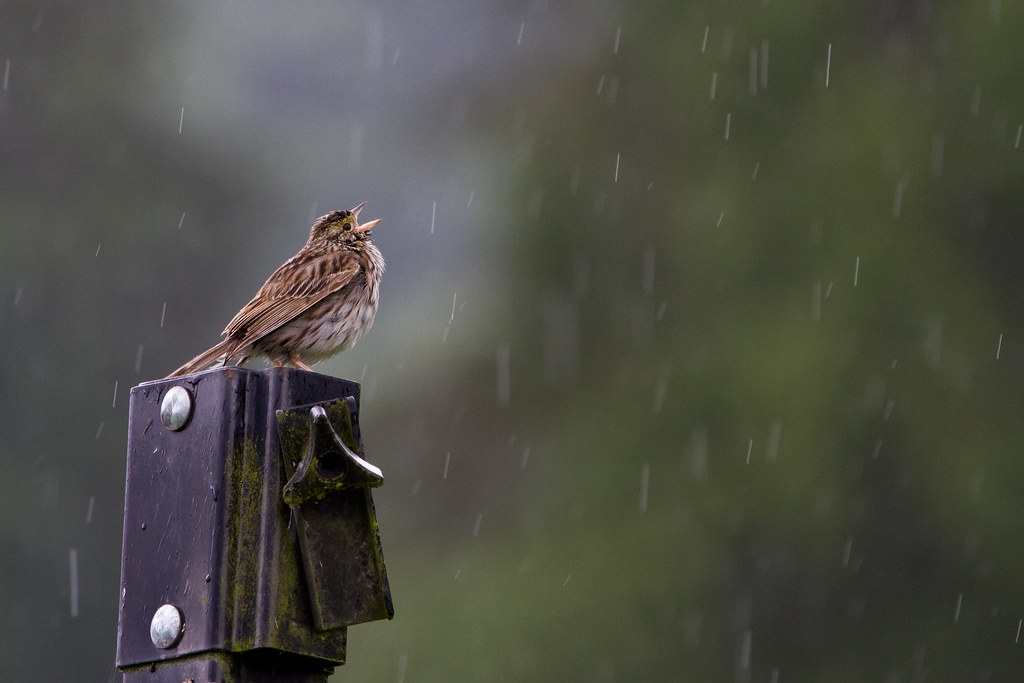 Writing to be Read

Ephemeral tales of the surreal and macabre

Having fun blogging with friends

Experiments in Creative Writing, and more ....

A place for women to be and become

"The silence of the night awakens my soul"

Valley of the Trolls
Writing Through The Soul

Welcome to Writing Through the Soul. Every writer writes through their soul and I understand. Here you can read about anything having to do with writing. I share my writing tips and prompts. Enjoy reading my poetry, short stories and what's on my mind in the Writing Through the Soul section. I have something for every reader and writer out there.

Microfiction Monday Magazine
the writer is a lonely hunter

writing by Gail Aldwin and other authors